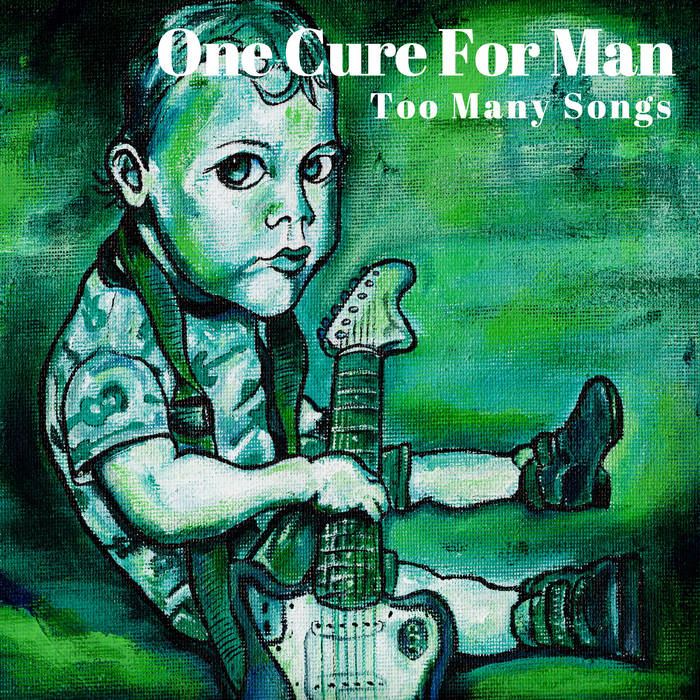 "One of those songs that are born “classic", which irreversibly snatches us through their first hearing, is one of the greatest releases of the year!" - Roadie Music

"‘Too Many Songs‘ itself is beautiful, not only for the catchy melody but also for his always gorgeous vocals, the now almost prerequisite guitar solo I love in his songs so much, and his ability to write about a complex and frustrating subject in a way that makes you actually care." - Leo Sigh Magazine

"The lyrics of Parkinson are as complicated (in a beautiful way) and as vibrant like the paintings of Abstract artist Jackson Pollock. He is different because whenever you listen to his lyrics you quickly realise that he is not happy with putting out music just for the sake of putting out music." - Allen Richards (Toxic Music Blog)

"Exquisite and powerful indie poprock, Too Many Songs is strong, has lyrics that hit us like a bullet, and James' voice is impressive, the chorus is so impactful it reminds us of 80s classics, a romantic ballad to take to everywhere on our headphones, a song that stands out among so many releases." - Indieoclock

Too Many Songs Written by James Parkinson

We've heard, those notes too many times
The blood the sweat, we’re all so tired

They’re saying no, so why do we care?
So you live in your room, with nothing to share

released September 24, 2021
All music and lyrics written by James Parkinson