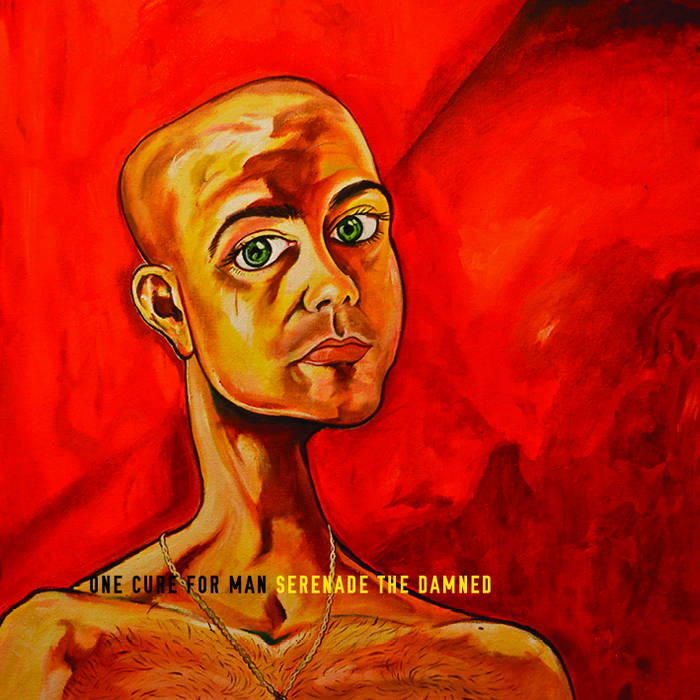 "One of my favourite songs of the year is One Cure For Man's War Of Dreams"
- Sean McGinty, BBC Introducing Lancashire

"James Parkinson is the mastermind behind every aspect of this album; writing, singing, playing and producing .... a quality, well crafted album that deserves to get noticed"
- Sarah Gill (Nottingham Evening Post)

The debut album 'Serenade The Damned' by One Cure For Man is a wonderfully unique blend of heavy pop riffs, challenging, poetic lyrics and intense, melodic guitar playing. It's incredibly rare to find an artist that echoes the world around them but James Parkinson of One Cure For Man has been nothing short of dedicated and totally uncompromising in revealing life in all it's naive absurdity, it's beauty and corruption. This is the sound of the human howl.

Mastering by Peter Maher of www.petermaher.com