Colours In The Fire 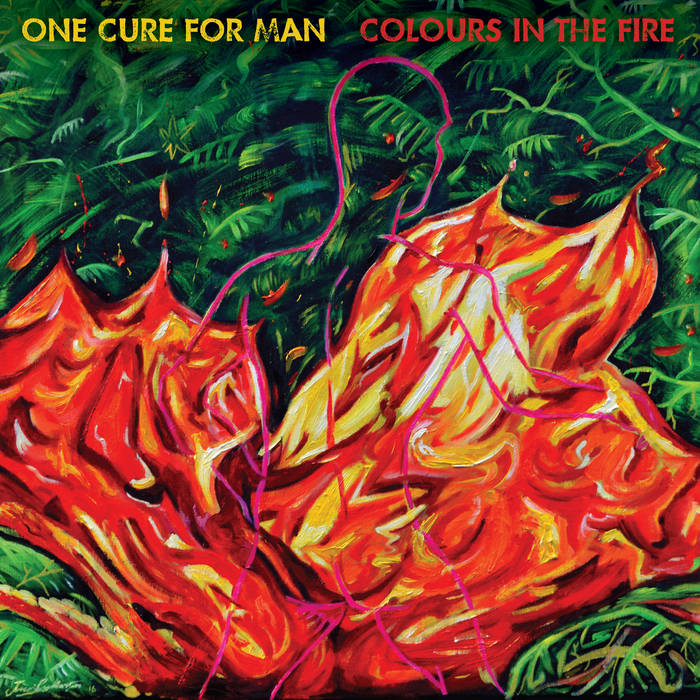 "A thought provoking album...packed with soaring guitars that provide a satisfying contrast to the melancholic vocals. Defiant poetry allows for the listener to delve into the dark thoughts of the human mind." - Reyt Good Music Mag

"It is sure to please fans of his easily recognizable and emotional, indie rock style, all while showing off his growth as an artist" - Bucketlist Music

All music and lyrics written by James Parkinson

Recorded between July and December 2016 in Rossendale and Bolton, Lancashire